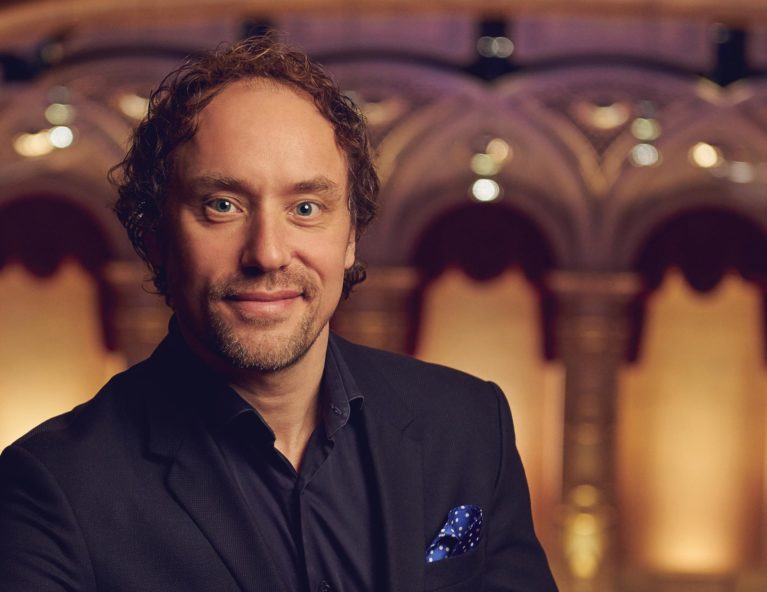 ‘The Royal Concertgebouw Orchestra conjured up clouds of fluid, silky sounds of all dynamic ranges. All these extreme contrasts were brought together with great precision, masterly framed by Otto Tausk.’

Over the past year in Vancouver Tausk led an innovative reimagined season in response to the COVID-19 crisis, showcasing the orchestra with a curated series of digital performances. In the 2021/22 season, he continues guesting relationships with orchestras such as Norwegian Radio Orchestra and Orchestre National de Belgique. In Vancouver, his season will feature a concert performance of Prokofiev’s Romeo and Juliet, Mahler’s Symphony No. 5, works by five indigenous composers alongside many contemporary Canadian works including six new commissions. 2021/22 also marks the beginning of a multi-season project combining the symphonies of Schumann with a new commissioned work. With Phion Orkest van Gelderland & Overijssel, programming highlights include performances of Mahler’s Symphony No. 6. In the opera pit, this season he conducts the world premiere of Michel van der Aa’s new opera ‘Upload’, with appearances worldwide at the Dutch National Opera, Oper Köln, Bregenzer Festspiele and Park Avenue Armory in New York. In St. Gallen, Tausk conducted the world premiere of ‘Annas Maske’, by Swiss composer David Philip Hefti, the Swiss premiere of George Benjamin’s ‘Written on Skin’, Korngold’s ‘Die Tote Stadt’ and other titles including ‘Don Giovanni’, ‘Die Entführung aus dem Serail’, ‘Eugene Onegin’, ‘West Side Story’, ‘Lohengrin’ and ‘Ariadne auf Naxos’.

Born in Utrecht, Otto Tausk initially studied violin and then conducting with Jonas Aleksa. Between 2004 and 2006, Tausk was assistant conductor to Valery Gergiev with the Rotterdam Philharmonic Orchestra, a period of study that had a profound impact on him. In 2011 Tausk was presented with the ‘De Olifant’ prize by the City of Haarlem. He received this prestigious award for his contribution to the Arts in the Netherlands, in particular his extensive work with Holland Symfonia serving as Music Director 2007 to 2012. In reflecting on their work together in The Netherlands, Valery Gergiev paid particular tribute to Tausk on this occasion.