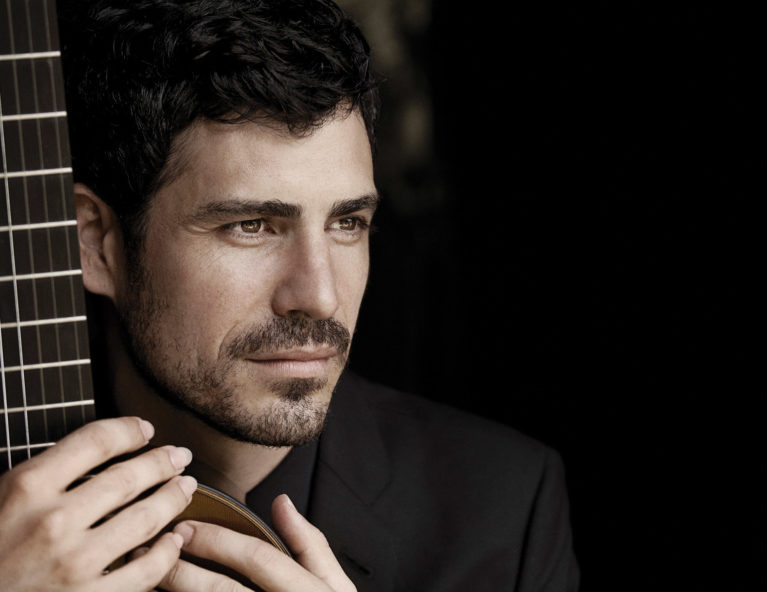 Pablo Sáinz Villegas has been acclaimed by the international press as the successor of Andrés Segovia and an ambassador of Spanish culture in the world, as well as officially being tourism ambassador for La Rioja. Since his debut with the New York Philharmonic under the baton of Rafael Frühbeck de Burgos at the Avery Fisher Hall of the Lincoln Center, he has played in more than 40 countries and with orchestras such as the Philharmonic of Israel, the Orquesta de Radio Televisión Española, the Los Angeles Philharmonic, the San Francisco Symphony, the Boston Symphony Orchestra and the National Orchestra of Spain, making him a benchmark for the current symphonic guitar.

Plácido Domingo has described him as “the master of the guitar” and with him he has had the privilege of recording his new duo album, as well as participating in the tribute held in his honor at the Santiago Bernabéu stadium in Madrid to an audience of over 85,000 and also in a concert on a floating stage on the Amazon River, televised for millions of people in the world.