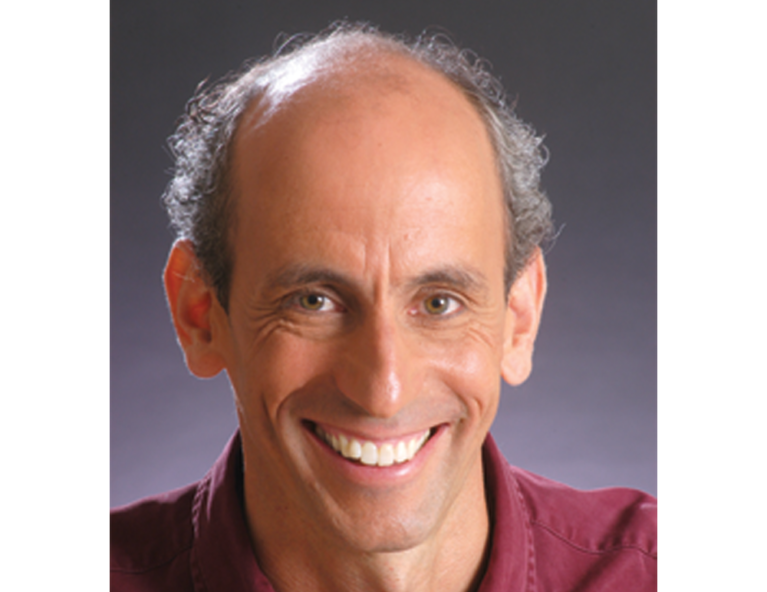 Thousands of young classical music fans have Peter to thank for introducing them to symphonic music. He co-founded the Platypus Theatre touring company in 1989 to make orchestral music accessible for youth, and more than half a million concert-goers have benefitted from his creativity. As an award-winning playwright, Peter’s writing credits include - among others - all eight Platypus productions, the television adaptation of How the Gimquat Found Her Song which won Best Children’s Program at the prestigious Banff World Television Festival in 2008. In addition to his roles in Platypus shows, he has also acted and directed with companies across Canada and the United States and is a recent recipient of a Chalmer’s Fellowship from the Ontario Arts Council. When Peter isn’t busy helping the Gimquat find her song, he and his wife Sarah are helping their children, Magda and Theo, find their socks.