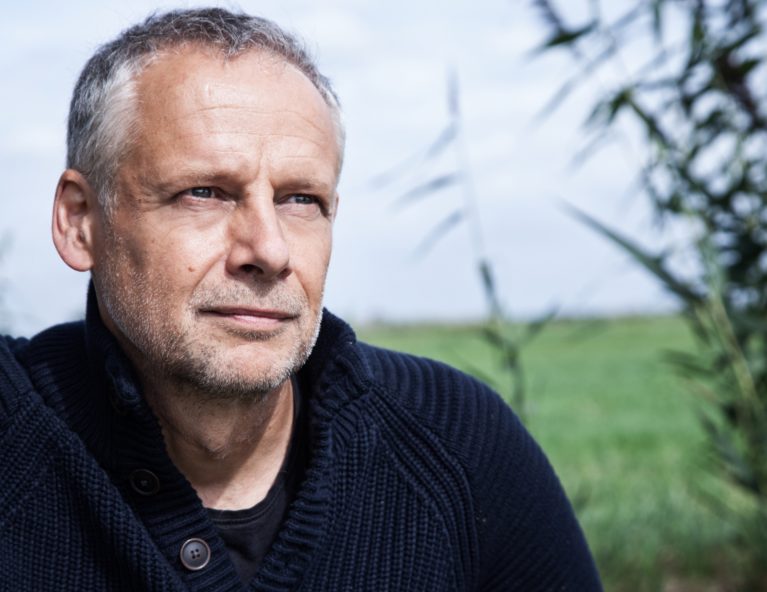 Pieter Wispelwey is equally at ease on the modern or period cello. His acute stylistic awareness, combined with a truly original interpretation and a phenomenal technical mastery, has won the hearts of critics and public alike in repertoire ranging from JS Bach to Schnittke, Elliott Carter and works composed for him.

In Spring of 2019, Wispelwey released the final two instalments of his six CD series with Paolo Giacometti which ventures through the complete duo works of Schubert and Brahms for Evil Penguin Recording Classic. The duo was awarded the Brahms-Preis 2019.

Born in Haarlem, The Netherlands, Wispelwey’ studied with Dicky Boeke and Anner Bylsma in Amsterdam and later with Paul Katz in the USA and William Pleeth in the UK. Pieter is Professor of Cello at Robert Schumann Musikhochschule Düsseldorf and the Conservatorium van Amsterdam. He plays on a 1760 JB Guadagnini cello and a 1710 Barak Norman baroque cello.