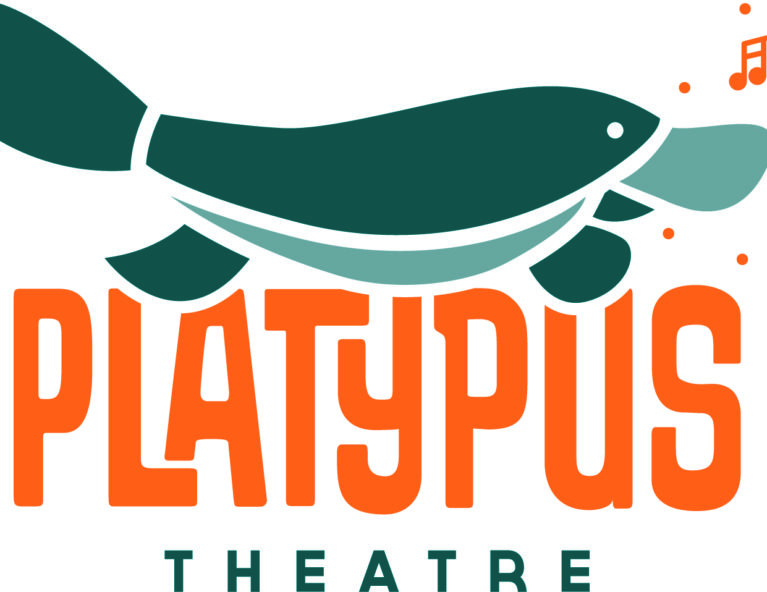 Since 1989, almost one million young audience members have been introduced to classical music through Platypus Theatre. After more than 650 performances with more than 75 orchestras worldwide, Platypus has established itself as one of North America’s premiere music education theatre companies. Original and engaging storylines are presented in an intelligent and interactive way, with music always taking the lead role. Children laugh, sing and empathize with the characters while learning musical concepts, styles, and much more. In 2006, one of Platypus’ most cherished productions How the Gimquat Found her Song was produced for TV and went on to win several awards including Best Children’s Program at the prestigious Banff World Television Festival. In 1991, Platypus was the subject of a nationally broadcast documentary on CTV, followed by a PBS full-performance broadcast in 2000. During its 25th anniversary year, Platypus premiered its eighth original production, Presto, Mambo!, in partnership with four orchestras across Canada. Other Platypus Productions include Emily Saves the Orchestra, Rhythm in your Rubbish, Bach to the Future, Charlotte and the Music-Maker, Flicker of Light on a Winter’s Night, and Peter and the Wolf.