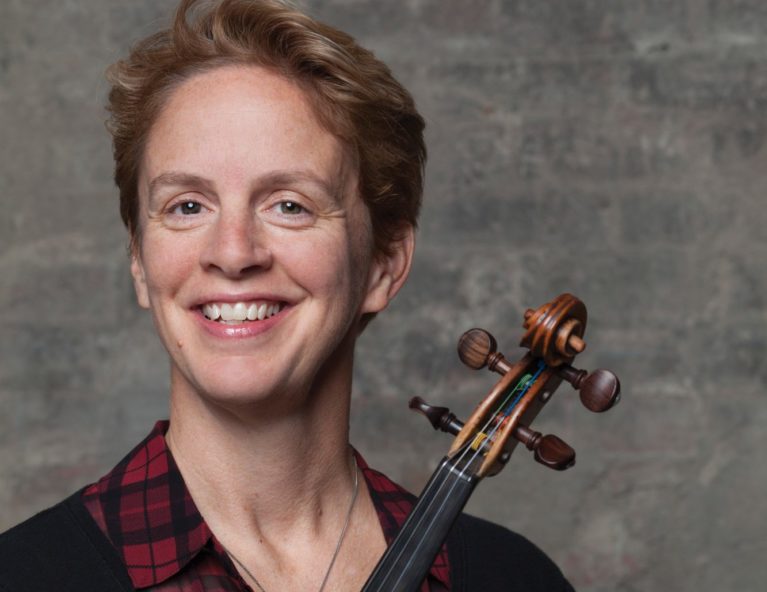 Rebecca Whitling has been a member of the first violin section of the VSO since 1995. A graduate of McGill and Indiana Universities and an alumna of the New World Symphony, Rebecca has appeared as a chamber and orchestral musician at Tanglewood, Schleswig-Holstein, Ojai, Cabrillo, and Mountain View music festivals. She has performed as soloist with the Vancouver Philharmonic, the Semiahmoo Strings, the Prince George Symphony, the Vancouver Symphony Orchestra, and the Hard Rubber Orchestra. As violinist and co-artistic director of Standing Wave, Rebecca has commissioned and premiered works by many of Canada’s leading composers. In May 2010, Rebecca premiered Giorgio Magnanensi’s aBK, for violin and live electronics, and in November 2011, she was guest soloist with John Korsrud’s Hard Rubber Orchestra for the premiere of Floorshow, by the great Canadian composer and trombonist Ian McDougall.