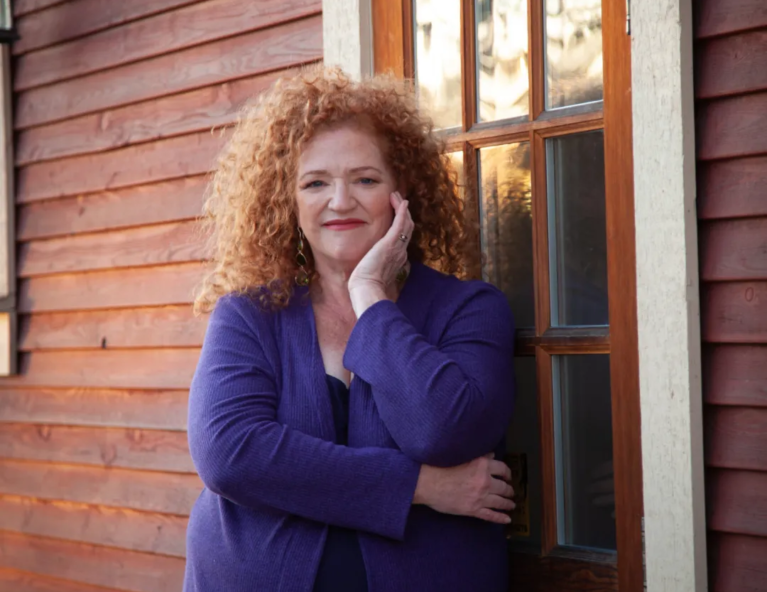 A highly skilled musician experienced in conducting a wide variety of repertoire with an innovative audience presentation, Rosemary Thomson is currently in her sixteenth season as Music Director of the Okanagan Symphony Orchestra. Under her leadership, the orchestra has blossomed and OSO audiences have grown to unprecedented levels. She has also led the OSO in creating multiple community engagement programs throughout the valley. In addition to conducting the OSO, she is also Co-conductor with Dennis Colpitts of the OSYO and founded and conducts the current iteration of the Okanagan Symphony Chorus. In 2020, Rosemary was named Artistic Director for Opera Kelowna. She often shares her passion for music throughout the valley as a guest host, instructor, and writer in schools, colleges, service clubs and through various media channels.

A graduate of the University of Toronto and the Banff Centre for the Arts, Ms. Thomson came to the Okanagan from the Calgary Philharmonic Orchestra, where she was Resident Conductor and Chorus Master. For four seasons she was Assistant Conductor to Richard Bradshaw for the Canadian Opera Company. She also served as Conductor in Residence for the Winnipeg Symphony Orchestra, where she was mentored by Maestro Bramwell Tovey. For fourteen seasons she conducted Toronto’s new music ensemble Continuum, with whom she toured Canada and Europe and recorded several CDs of music by Canadian composers.

Ms. Thomson has been active as a guest conductor and has led a number of Canadian orchestras including those of Calgary, Edmonton, Kingston, National Arts Centre, Regina, Toronto, Thunder Bay, Vancouver, Victoria, and Winnipeg. Operatically, she has been on the faculty for Opera Nuova (Edmonton) for 15 seasons and has guest conducted Highlands Opera (Haliburton, Ontario), Opera Garden (Aberdeen, Scotland) and UBC Opera. She also conducted the world premiere of Yvette Nolan and Dean Burry’s opera Shanawdithit for Tapestry Opera in Toronto, for which she received a Dora nomination for Music Direction in 2020. Recently, Ms. Thomson made her conducting debut with Vancouver Opera and Opera Kelowna and will make her Canadian Opera Company debut in June 2023.

Ms. Thomson serves as a Regional Director for the Canadian Music Centre and is on the National Advocacy team for Orchestras Canada. Her contribution as a leader in the arts has been recognized with the Honour in the Arts Award through the Kelowna Civic and Community recognition program as well as the Okanagan Arts Awards in the Music category. In 2021 she received the Provincial Community Spirit award through the BC Spirit Foundation. Through her work with Opera Kelowna, Rosemary has recently been named as one of two national mentors for the Women in Musical Leadership initiative, a new program run by Tapestry Opera, Pacific Opera Victoria and the Toronto Symphony Orchestra.

Ms. Thomson is the subject of a documentary film titled Shiny Objects: The Conductor with ADHD, which has been recognized with several awards at film festivals around the world.