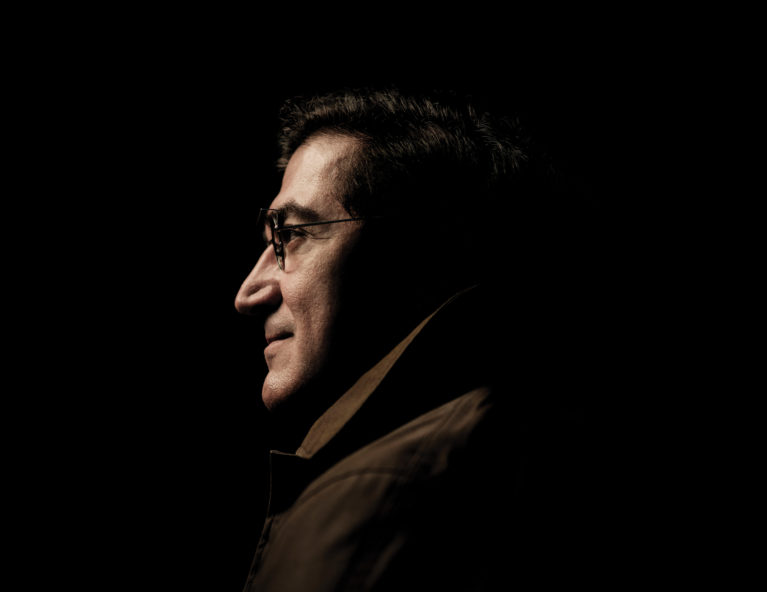 Sergei Babayan is one of the leading pianists of our time. Hailed for his emotional intensity, bold energy and remarkable levels of color, Sergei Babayan brings a deep understanding and insight to an exceptionally diverse repertoire. Le Figaro has praised his “unequaled touch, perfectly harmonious phrasing and breathtaking virtuosity.” Le Devoir from Montreal put it simply: “Sergei Babayan is a genius. Period.”

Sergei Babayan has collaborated with such conductors as Sir Antonio Pappano, David Robertson, Neeme Järvi, Rafael Payare, Thomas Dausgaard, Tugan Sokhiev, and Dima Slobodeniouk. Over the years, Babayan has performed with Valery Gergiev numerous times to great critical acclaim, including appearances at the Barbican Centre with the London Symphony Orchestra, at the Théâtre des Champs-Elyseés in Paris, the Salzburg Festival, and at the Rotterdam Philharmonic-Gergiev Festival, where Babayan was artist-in-residence.

Sergei Babayan is a Deutsche Grammophon exclusive artist; his latest release Rachmaninoff (DG 2020) was hailed by the international press as a groundbreaking recording and received numerous awards including BBC Recording of the Month and CHOC Classica (“This musical journey, born out of a limitless imagination and thought in minute detail, is one big masterpiece.”) His previous DG release of his own transcriptions for two pianos of works by Sergei Prokofiev, with Martha Argerich as his partner (Prokofiev for Two; DG 2018), was praised by reviewers as “the CD one has waited for” (Le Devoir), an “electrifying duo that leaves the listener in consternation” (Pianiste). Mr. Babayan’s performances have been broadcast by Radio France, BBC-TV and BBC Radio 3, NHK Satellite Television and Medici TV.