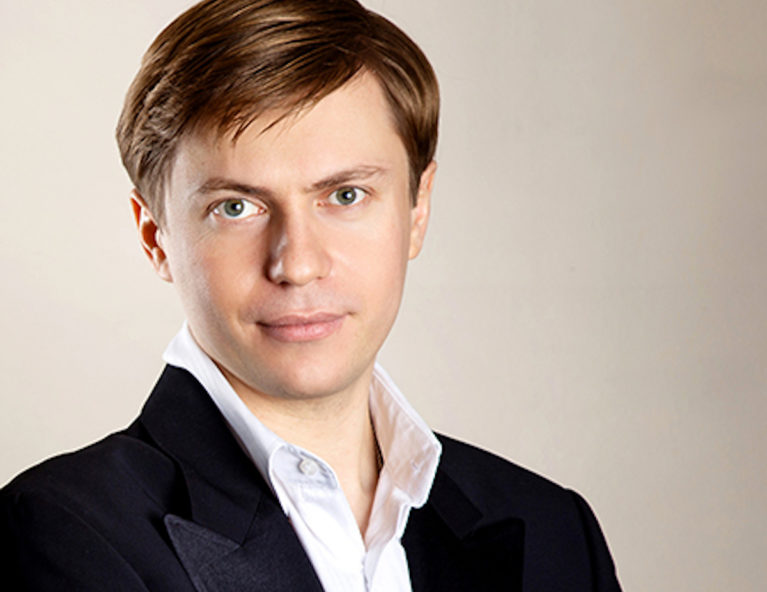 Sergei Saratovsky’s concert engagements have included appearances with the Portugal National Orchestra, the Portugal Chamber Orchestra, Orchestre Métropolitain du Grand Montréal, Winnipeg Symphony Orchestra, Symphony Nova Scotia, Orchestre symphonique de Laval, and the State Symphony Orchestra of Karelia in his native Russia. The artist has performed for audiences in Russia, Portugal, Italy, France, Canada, the United States, and Australia, and has been the featured artist on radio and television broadcasts aired across the world. In 2009-2010 concert season, he completed a concert tour of Canada presented by Jeunesses Musicales du Canada. His fascination with chamber music has recently led him to commence a new project with his younger brother Nikolai Saratovsky, an internationally acclaimed pianist from Moscow. In 2014, they established a four-hand piano duo. The ensemble has already performed in Russia and completed a concert tour of British Columbia.

In addition to his performing career, Mr. Saratovsky enjoys giving master classes and is in demand as a guest clinician and jury member of international and national competitions and festivals. After the completion of the doctoral studies, he has continued his scholarly research activities through journal publications and participation in the international conferences.

Sergei Saratovsky was born in a family of musicians in Karelia, Russia. He received his university education at the Petrozavodsk State Conservatory of Music, graduating with a Bachelor of Music Degree in Piano Performance in 2004. Mr. Saratovsky became a resident of Canada in 2002. He completed a Master of Music Degree in Piano Performance with Alexander Tselyakov at Brandon University, where in 2006 he received the gold medal for academic excellence and graduated with Greatest Distinction. In 2012, Sergei Saratovsky was granted the degree of Doctor of Musical Arts at the University of British Columbia where he had studied with Jane Coop.