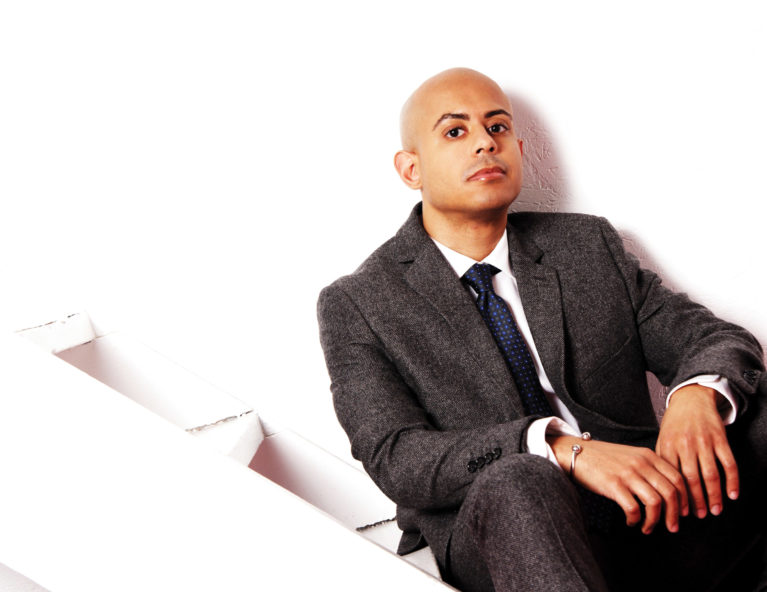 "The phenomenal pianist Stewart Goodyear was a knockout in Bartok's Concerto No. 2, a Magyar-flavored showpiece that shows no mercy for soloist or orchestra." —The Cincinnati Post

Mr. Goodyear began his training at The Royal Conservatory in Toronto, received his bachelor's degree from Curtis Institute of Music, and completed his master's at The Juilliard School. Known as an improviser and composer, he has been commissioned by orchestras and chamber music organizations, and performs his own solo works. In the 2012 and 2013 seasons, Mr. Goodyear performed all 32 Beethoven Piano Sonatas in one day at Koerner Hall, McCarter Theatre, and the Mondavi Center. His recording of the complete Beethoven sonatas has received a Juno nomination for Best Classical Solo Recording. In June and July 2014, he performed the complete sonatas in four three-hour programs at Bargemusic in Brooklyn, NY.

Mr. Goodyear's recording of Tchaikovsky First Piano Concerto and Grieg's Piano Concerto, with the Czech National Symphony under Stanislav Bogunia, was released to critical acclaim on the Steinway and Sons label in June 2014. His recording of Beethoven's "Diabelli Variations" was released on the Marquis label in September 2014. Highlights for the 2014-15 season include two concerts at Festival de Lanaudiere in Joliette, Quebec, recitals in Montreal and Toronto, performances with the Kosei Wind Ensemble in Tokyo, Japan, a one-day performance of the complete Beethoven piano sonatas as part of the Winspear Opera House Recital Series in Dallas, Texas, and a duo-piano collaboration with Emmanuel Ax in Toronto at Roy Thompson Hall.