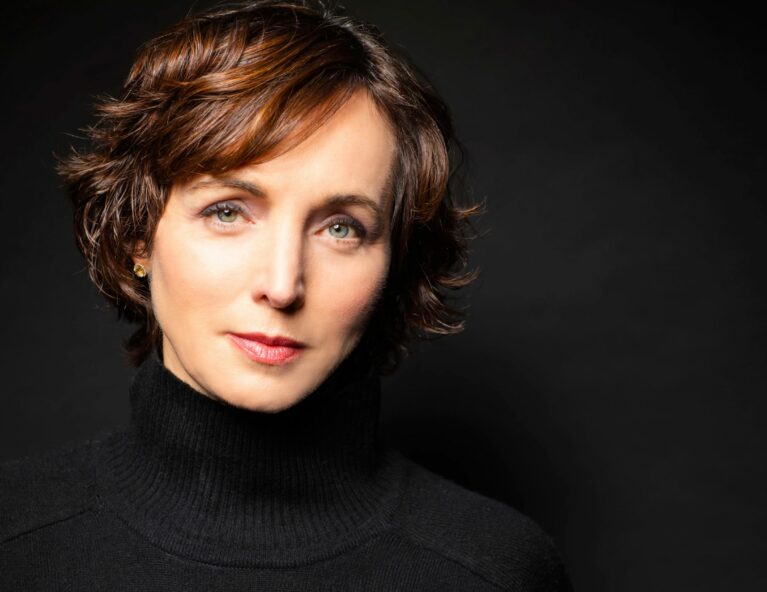 Canadian Conductor Tania Miller has distinguished herself as a dynamic interpreter, musician and innovator. On the podium, Maestra Miller projects authority, dynamism and sheer love of the experience of making music. As one critic put it, she delivers calm intensity . . . expressive, colourful and full of life . . . her experience and charisma are audible.” Others call her performances “technically immaculate, vivid and stirring”.

Maestra Miller was Music Director of Canada’s Victoria Symphony for 14 years, and was named Music Director Emerita for her commitment to the orchestra and community.  She has distinguished herself as a visionary leader and innovator with a deep commitment to contemporary repertoire and composers and has gained a national reputation as a highly effective advocate and communicator for the arts.

Ms. Miller has a Doctorate and Masters degree in Conducting from the University of Michigan.  Ms. Miller received an Honorary Doctor of Laws degree from Royal Roads University, and an Honorary Fellowship Diploma from Canada’s Royal Conservatory of Music for her commitment to leadership in community and music education. She was recipient of the 2017 Friends of Canadian Music award from the Canadian League of Composers for her dedication to the performance of contemporary music.