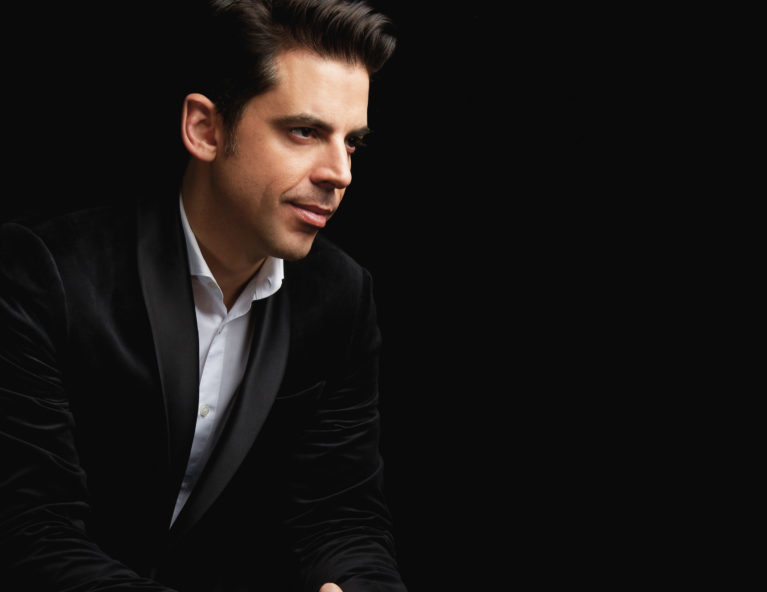 Tony DeSare performs with infectious joy, wry playfulness and robust musicality. Named a Rising Star Male Vocalist in Downbeat magazine, DeSare has lived up to this distinction by winning critical and popular acclaim for his concert performances throughout North America and abroad. From jazz clubs to Carnegie Hall to Las Vegas headlining with Don Rickles and major symphony orchestras, DeSare has brought his fresh take on old school class around the globe. DeSare has four top ten Billboard jazz albums under his belt and has been featured on the CBS Early Show, NPR, A Prairie Home Companion, the Today Show and his music has been posted by social media celebrity juggernaut, George Takei. DeSare has also collaborated with Youtube icons Postmodern Jukebox. DeSare's most recent release, Lush Life, debuted at No. 3 on the Billboard Traditional Jazz Chart.

Notwithstanding his critically acclaimed turns as a singer/pianist, DeSare is also an accomplished award-winning composer. He not only won first place in the USA Songwriting Contest, but has written the theme song for the motion picture, My Date With Drew, several broadcast commercials and has composed the full soundtracks for the Hallmark Channel's Love Always, Santa, Lifetime's Nanny Nightmare and Lifetime's new A Welcome Home Christmas. His sound is romantic, swinging and sensual, but what sets DeSare apart is his ability to write original material that sounds fresh and contemporary, yet pays homage to the Great American Songbook. His compositions include a wide-range of romantic, funny, and soulful sounds that can be found on his top-selling recordings.

Tony DeSare is a Yamaha Artist.