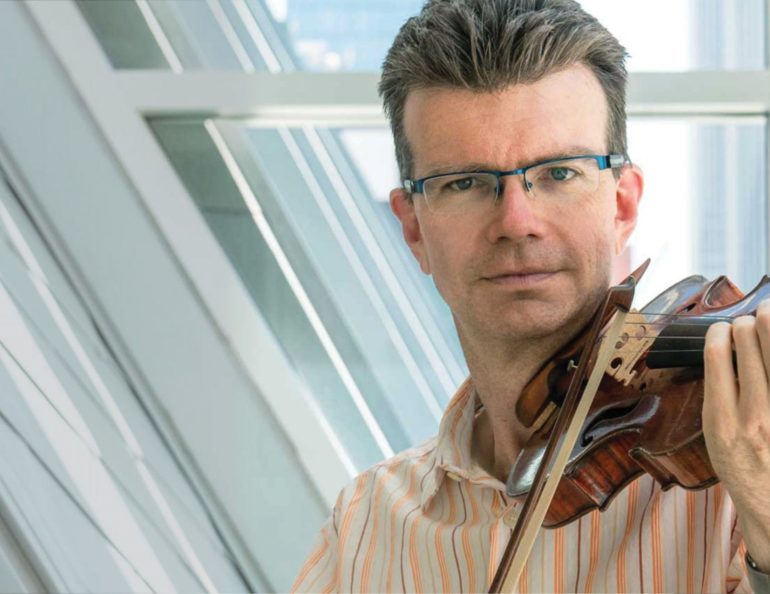 Symphony No. 9 in E-flat Major

Erich Korngold is perhaps one of the more underappreciated composers of the twentieth century. After fleeing Europe to LA in 1935 he spent much of his life toiling away on film scores. They may have given him a certain undeserved reputation. Prior to his emigration, Korngold was one of the rising stars in Europe. Mahler called him “a genius, a genius”. One musicologist called him “the new Mozart.” You can see why when listening to his terrific violin concerto. Read the fascinating story of Korngold here in a lovely article from The Guardian’s Martin Kettle.

The concerto is matched with Shostakovich’s contemporaneous 9th symphony, also written in 1945. Shostakovich was supposed to deliver a work celebrating the Soviet Union’s victory in WWII. Instead, he wrote a lighter symphony almost reminiscent of Mozart, which can be read as a slap in the face to the militaristic authorities. Plus, Henryk Górecki’s beautiful Three Pieces in Old Style. Górecki is best known for his million-album selling Symphony of Sorrowful Songs. If you are an admirer you will definitely appreciate the three pieces as well. Gorecki’s countryman Michał Nesterowicz conducts.

Listen to the great Jascha Heifetz playing the Korngold below. 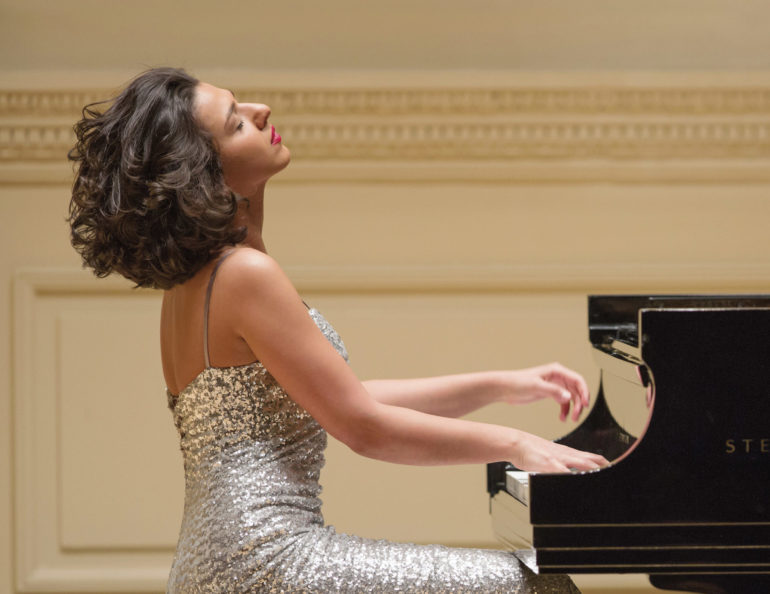 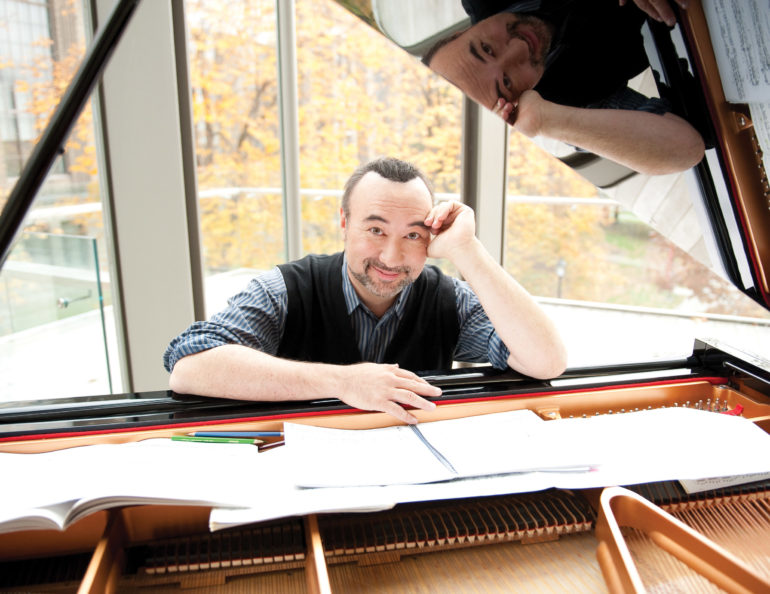 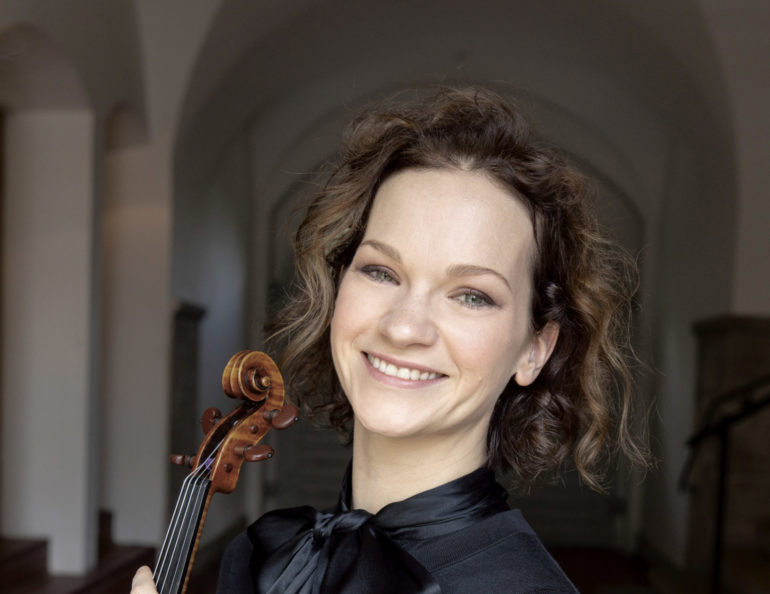