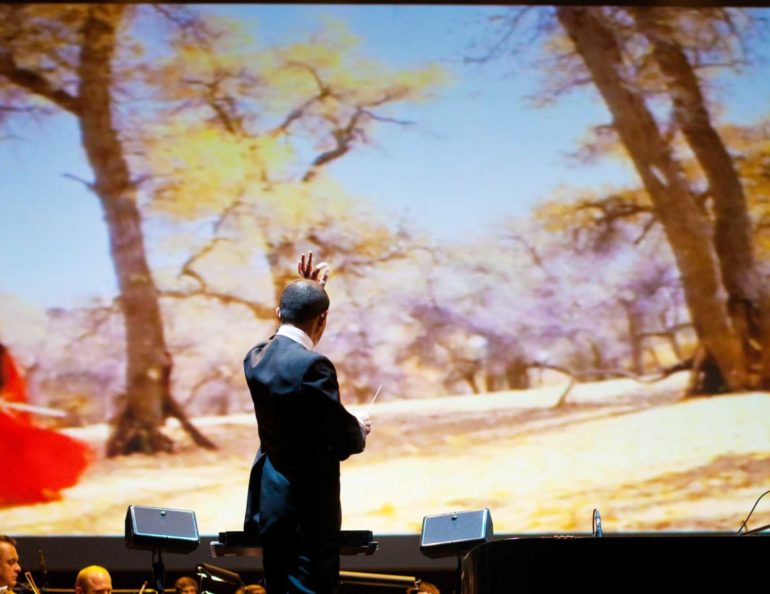 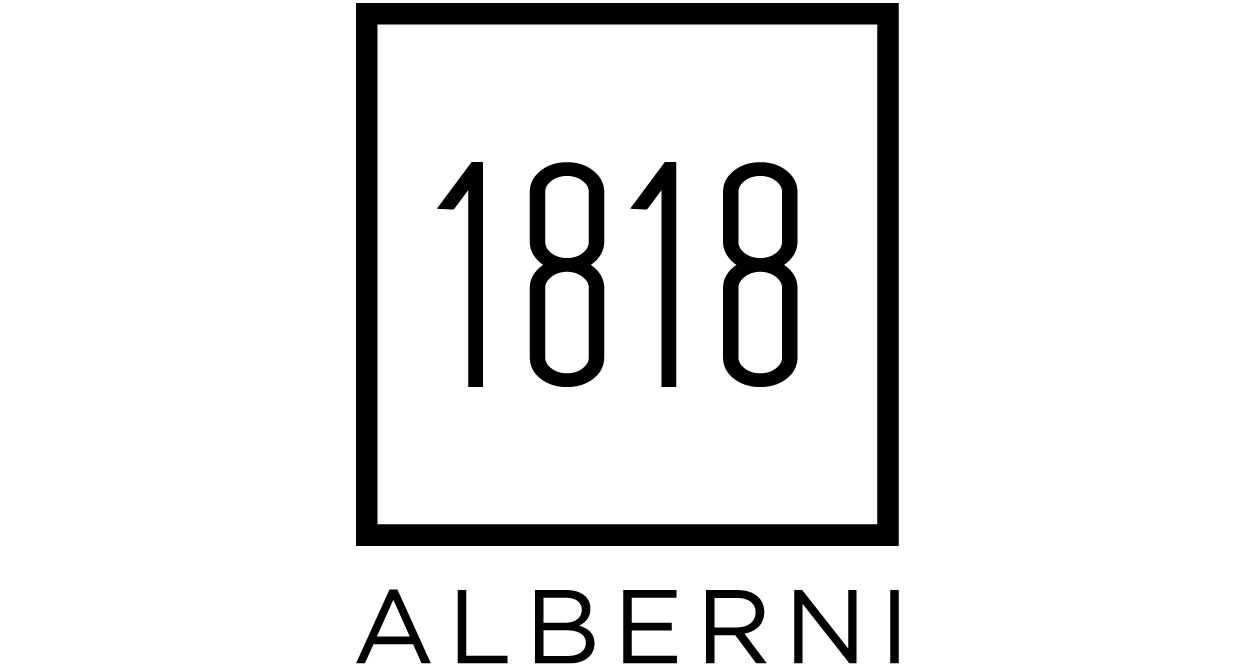 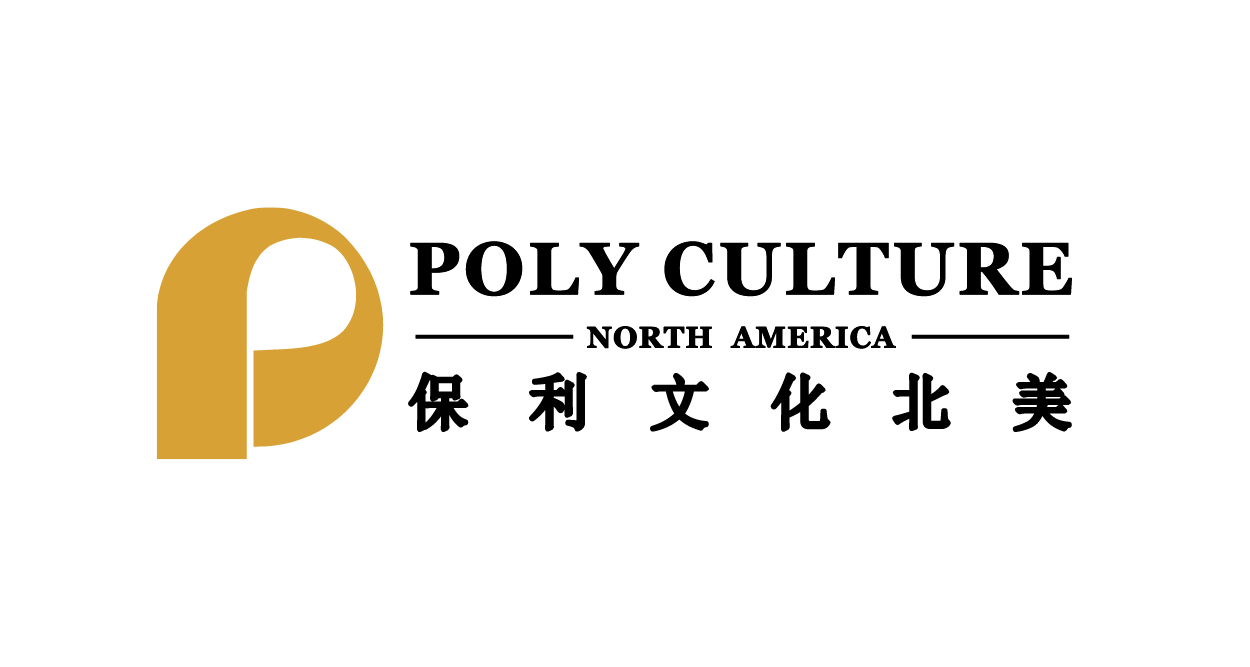 Combining the ancient tradition of Chinese martial arts philosophy with visual arts, the films were all received with high praise worldwide.

Each of these concertos, based on three great martial arts films, focus on themes of sacrifice, desire, and love through martial arts. Desire for transcendence, revenge, and power. Characters in each story must struggle with the question, “For what did you sacrifice your life, and why much your love be reborn?”

The cello in Crouching Tiger Concerto plays the voice of Lio who dreamt of spiritual transcendence through martial arts. Her dramatic journey of power, sacrifice and determination is heard through the concerto until her final Farewell brings her back to water and stone.

The violin of Hero Concerto tells the ancient story of Lin who sacrificed love to defend her country. She seeks, above all else, revenge and redemption for the people.

In The Banquet Concerto, the voice of Ano is represented by the piano. Ano, not a martial artist, or an assassin, but an Empress, sacrifices love in pursuit of power. The piano is heard along with the voices of her people in the chorus on her journey.

Our partners at Vancouver Asian Film Festival will host a fireside chat with Tan Dun on the afternoon of the performance. Click here for more details.