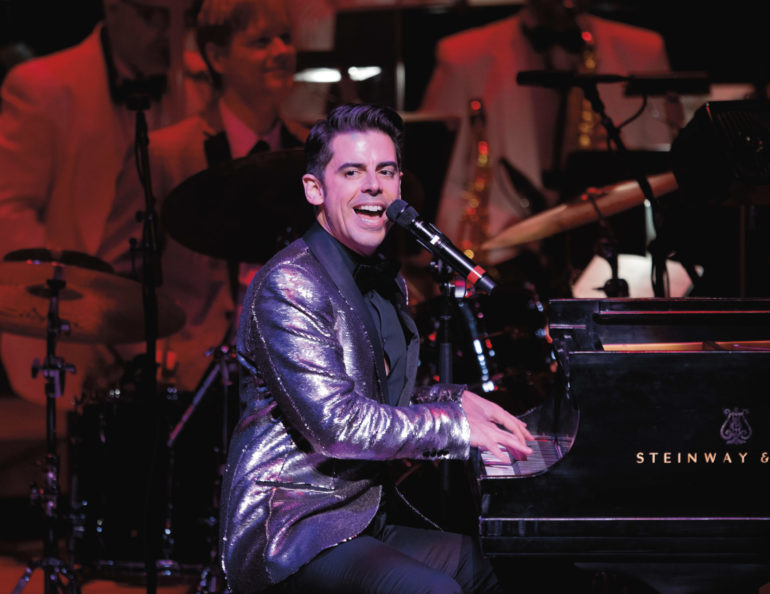 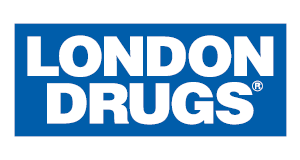 Called “two parts Frank Sinatra and one part Billy Joel,” the triple-threat singer/pianist/songwriter Tony DeSare takes on the legend of Ol’ Blue Eyes himself. From jazz clubs to Carnegie Hall to headlining with major symphony orchestras, Tony DeSare delivers a fresh take on old school class. An outstanding, critically-acclaimed tribute to the great Frank Sinatra that includes songs like Come Fly with Me, I’ve Got the World On a String, It Was A Very Good Year, One for My Baby, The Summer Wind, I Get A Kick Out of You, Night and Day, New York, New York, and so many more Sinatra classics.

“Speaking to Stir on the line from an Atlanta tour stop, DeSare is bringing his signature program to the West Coast, performing Sinatra & Beyond in concert with Vancouver Symphony Orchestra. His interpretations of entries in the Great American Songbook are not carbon copies. ” – Read the full Stir article here 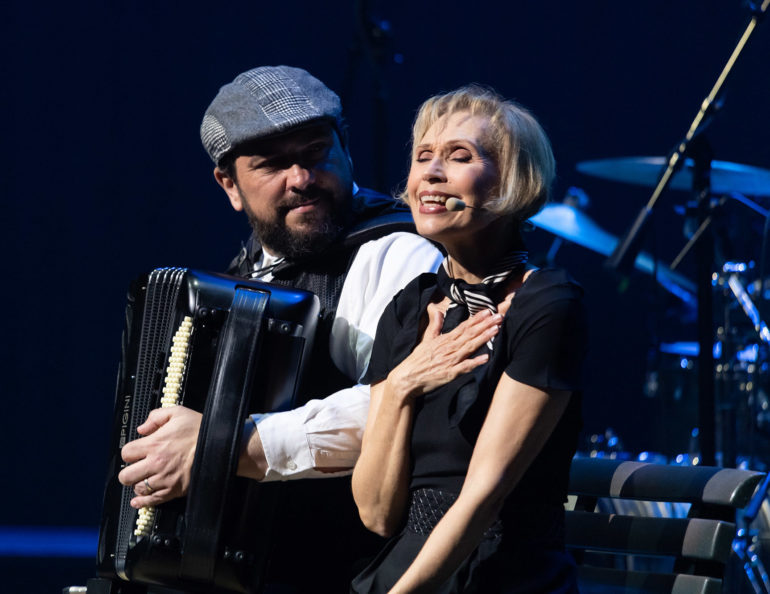 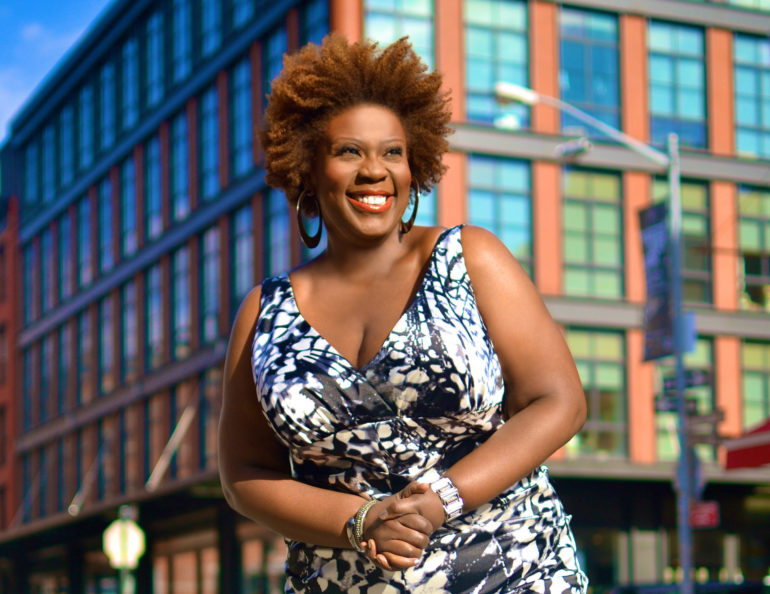